Anxiety while driving is a common experience for motor-minded Lancers 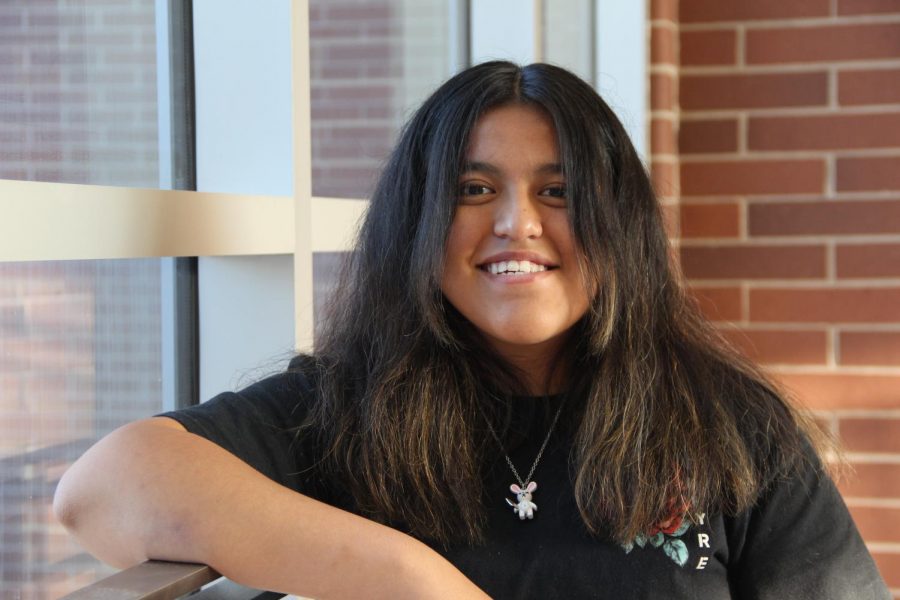 DRIVING is something that most everyone does at some point in their lives. It helps us get to work, school, go out with friends, and so much more. Some people find it therapeutic, while others don’t. Imagine getting into a car, everything is going good, then “BOOM!” it hits something. Every single thing that could go wrong comes to mind. Many drivers experience anxiety. Driving can be nerve-racking. According to healthline.com website, about 12.5% of Americans have had experiences with specific phobias. One of these phobias could be driving phobia or driver’s anxiety.

Some Granger students admit to feeling anxious about driving. “I definitely get driver’s anxiety,” Amy Terrazas (11) said. “I just think of messing up or hitting another car, and also other people’s reckless ways of driving,” Terrazas said. Usually when that happens, she usually tries to calm herself before going on the road. Once she’s on the road, she focuses on her vehicle and what she’s doing.

When it comes to giving advice to people with driving anxiety, “I would say don’t rush anything. When driving, try to stay on familiar roads,” Terrazas said. Young drivers are encouraged to stay safe, and not push themselves too hard.

Driver’s anxiety is very hard on people, especially teens who are starting to drive. Teens are sometimes pressured by their parents to start learning how to drive, which could also cause them to get anxious while driving. According to Erica Curtis, who is a licensed marriage and family therapist, “This could create such an overwhelm that the driver experiences a panic attack while on the road, which is not only frightening, but unsafe.” While others find driving something to be nervous about, some use it as a way to relieve stress or anger.

Other Granger students mention that driving can be helpful to them. “I guess the speed just helps me focus on the road and not my problems. It helps me feel like all of my problems are behind me,” Candelaria Lopez (11) explained. Lopez says that she doesn’t experience driver’s anxiety.

Lopez expressed that she loves driving, and she loves speeding. “I am a chill driver, unless I’m in a bad mood,” Lopez said. “I think I usually just lane switch a lot, because I like to go fast to get rid of those feelings,” Lopez said. She also says, before she started driving, she wished she knew how many slow drivers there are. Lopez shared her advice for new or anxious drivers. “Yeah, don’t worry about how fast or slow you are going. If it is really bothering the person behind you, they will go around,” Lopez said.

Driver’s Anxiety shouldn’t be the reason that stops people from driving at all. According to the ADAA (Anxiety & Depression Association of America), people should find out what is making them anxious and try to get past it. Some suggest to those who have anxiety to try going out on the road, or just try talking to someone about it. While a lot can happen out on the road, it shouldn’t keep anyone from getting where they need to go.