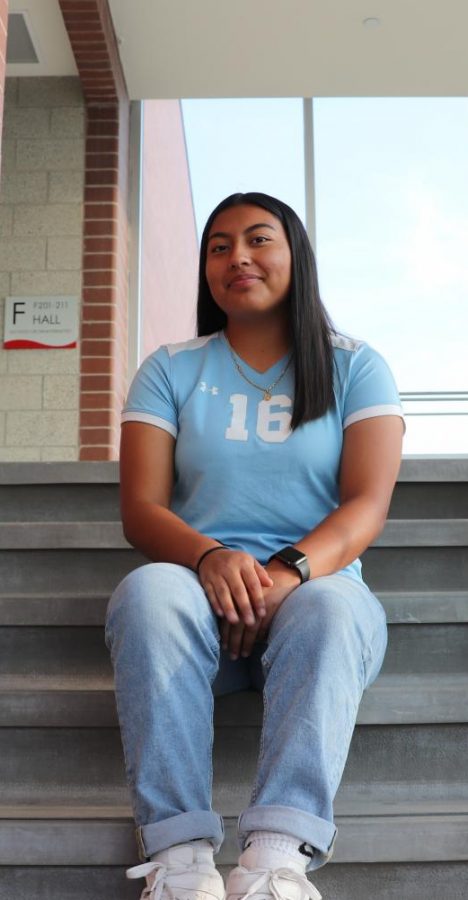 Even the Utah college football team was affected because of the smoke in the air. Utah had its worst air in a while on August 6th. “If the Utes did have a game scheduled, the game would’ve been canceled because of the AQI,” according to the Salt Lake Tribune. “If the AQI gets in the 150- 200 range, schools cannot play,” Mark Harlan, University of Utah Athletic Director, said. This means if the air quality gets over 150 in range, it is not safe to play sports outside. Due to the air quality, Granger’s football team could’ve cancelled practices.

Many Granger sports teams have been affected by the sudden change in air quality. “The football team had a very hard time with practice and games,” Garrett Cousins (11) said. Cousins said that last year, their practices were longer and easier. The games were more manageable. However, this year, Cousins reports that it’s harder to breathe. The players are getting tired faster. Cousins says running is one of the hardest things this year. “It sucks, the air is affecting the sport,” Cousins said.  Cousins really didn’t like the air quality because it made the sport more difficult to play and handle.

The air never got better during the games. The quality of the air remained the same, and on some occasions it would get worse. It was very difficult for people to do any sort of outdoor activity. “It doesn’t let us breathe good air,” Marquez said. Many of Granger’s athletes have been breathing bad air during their games and practices. Two soccer games were rescheduled due to poor air quality.

Games were difficult to play outside and practices sometimes had to be canceled or moved indoors. There was also not much time to practice or good oxygen to breathe. They had horrible air inside their body and lungs. They had a harder time trying to get used to the air than practicing.

Many athletes were disappointed with the changes made due to concerns over bad air quality. The current air situation could also be dangerous, especially for athletes that do outdoor sports. Indoor sports weren’t affected as much as outdoor sports. Overall, Utah’s poor air quality has made it much more difficult for some of our student athletes to practice and play their sport outside.