Melanie Martinez sings about school issues on her new album 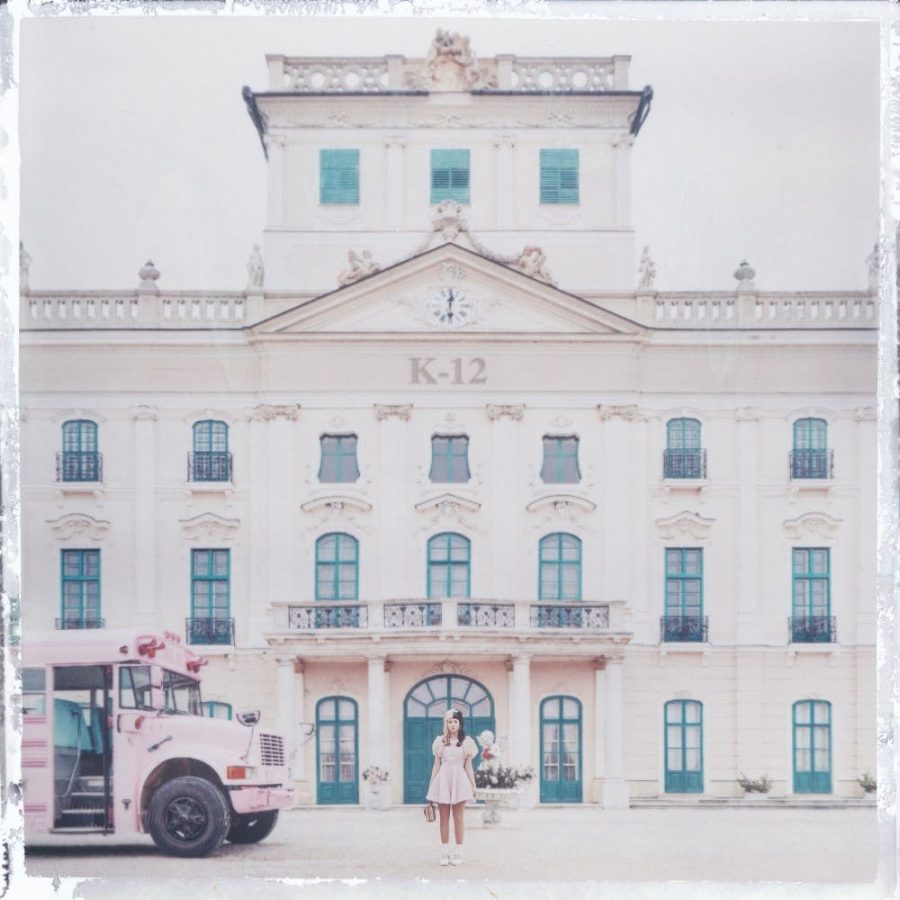 THERE is no doubt Melanie Martinez hit it out of the park with her new album, K-12. This album features 13 songs that takes an adventurous perspective on school life. Martinez decided to compose a feature film to progress along with this album, and the film Martinez produced, wrote, directed, and acted in is available on YouTube and iTunes.

She starts in Kindergarten with the song, Wheels on the Bus. Martinez sings about how she had a crush, although he is dating someone else. This sparks a rivirly.

Class Fight picks up in the first grade. This song talks about how there’s countless fights over foolish drama. She talks about how crushes can start drama and consequently they can also bring you into fights. Melanie said this song also uses the expression of toxic parents.

The next song is, The Principal. In this song Martinez talks about how the principal only wants money and recognition, he doesn’t care about the student’s safety.

Show and Tell is arguably one of the biggest songs from her album. I believe this signalized being a celebrity or someone who is well known. Several celebrities have come out saying they feel like they shouldn’t be treated differently than everybody else. The lyrics, “I’m just like you, you’re just like me imperfect and humans are we,” tells me Martinez agrees with this statement.

The song, Nurse’s Office, is another popular song on this album. Some people believe Martinez shouldn’t have included this song. I believe this song is well written and deserves to be included. Drama Club is the sixth song in the album. Melanie sings about she doesn’t want any drama in her life and how it won’t bother her.

I believe Strawberry Shortcake is the perfect song for girls who use social media to hear. It talks about how girls are frequently objectified by men. Lunchbox Friends talks about the troubles of making friends. In this song, Martinez expresses how she wants a friendship that will last forever. People in high school can be quite fake and rude, Martinez says in her song, “I don’t want no lunchbox friends. I want someone who understands.”

Orange Juice is such an exceptional song of this century for students or teens. In this song, Martinez speaks out about how everyone is perfect and they shouldn’t change themselves for anything. She uses the analogy, “you turn oranges into orange juice.” Another set of lyrics Martinez uses is, “the way you look is not an issue.”

Detention is the ninth song on this album. I believe this song could be about depression because she says how no one cares about her and how she feels locked up in jail. Teacher’s Pet is one of the more controversial songs in this album. Martinez talks about the romantic relationships between teachers and students, she sings from a student’s point of view.

The next song, High School Sweethearts, is about being in a relationship. Relationships can be hard and the addition of social media doesn’t help many relationships. Recess is the final song on this album. This song is about growing up. Recess talks about being younger and how she was naive, but grew into being smart and a strong female.

This album was one of the best I have listened to. This album was extraordinary. Melanie Martinez is a perfect example of an independent young female in the music industry. Her voice is beautiful and the songs were moving. My favorite song would be Orange Juice  because of the beautiful message it shares with its listeners. My least favorite, however, would be Wheels on the Bus. Martinez has the film on iTunes and the album is free to listen to on several music websites.