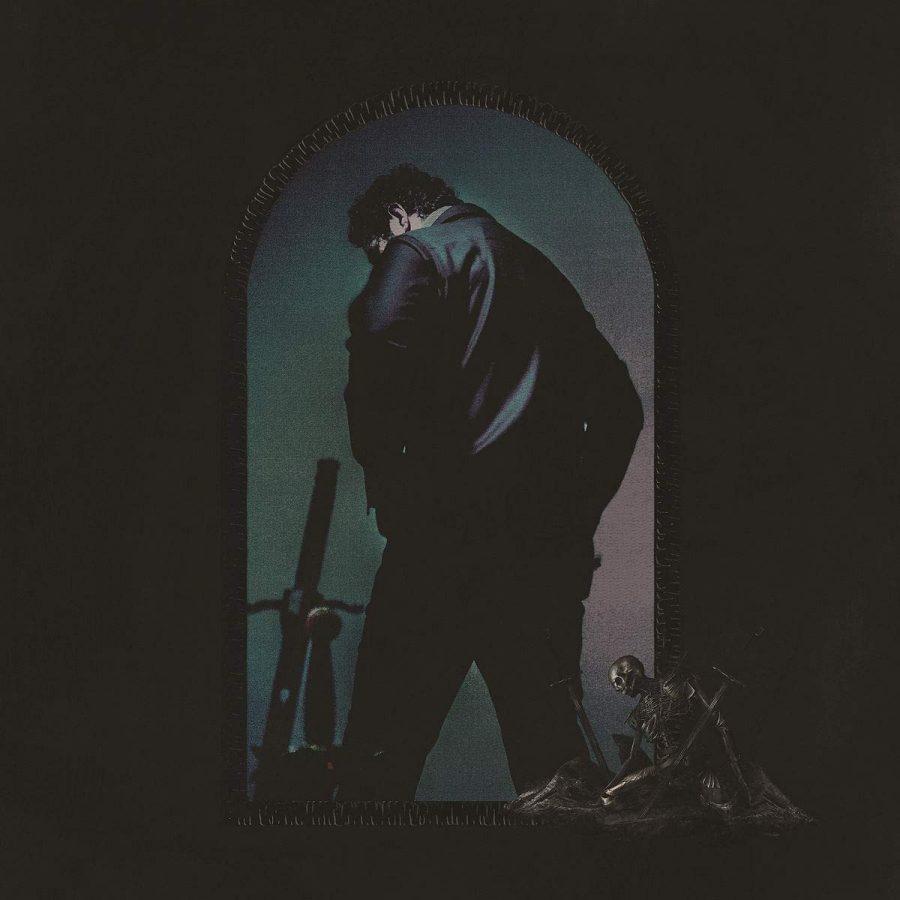 ON SEPTEMBER 6th, Post Malone dropped some new heat that a lot of people were waiting for. The album consists of multiple features from different artists including Meek Mill, Da Baby, Sza, Ozzy Osbourne, Travis Scott and more. If you have listened to Post Malone’s albums before, a lot of them contain many melodic, slow vibes with an upbeat feel to it. Hollywood’s Bleeding also has that on this album, but I feel as if it’s more different due to all the different artists on the album.

With all the features, it gives the album a trap, play-in-the-club type of feeling. Some of his most popular songs on the album are the ones with different artists, so it seems like people are really into this new feel he gave the album. Some songs that are on top of the charts from this album are, “Hollywood’s Bleeding”, “On the Road” (ft. Meek Mill, Lil Baby), and “Take What You Want” (ft. Ozzy Osbourne, Travis Scott). A song people were really excited about when it came was his song featuring Ozzy Osbourne.

Ozzy Osbourne is known as a musical “OG”. He’s been in the industry since the 70’s and has done many appearances in music and even on TV. He was the lead vocalist for the band Black Sabbath, which was a very popular band back in the day. A reason to be excited about this song on the album is because it’s legendary. It contains basically three different styles of music that everyone loves in one. Ozzy Osbourne gives it an amazing vocal start with his rock and roll voice followed by Post Malone’s beautiful slow voice.

To make everything better, Travis Scott jumps in with an awesome blend into the song with his usual chill rap vibes. What makes the album bomb is that it’s basically for everybody, especially those who appreciate music. If you don’t like today’s rappers, there are still songs on the album that don’t have those features. Even if you don’t like Post Malone, you could just skip to the verses of your favorite rappers. Each song has its own story & build up as to why anyone could enjoy it, and when I say anyone I mean ANYONE.

In addition, we should support people who support us & by that I mean that us Utah locals should him some love since he has a house here & technically lives here now. Not a lot of people know this, but when Post Malone did a show not that long ago at the Great Saltair, he found Utah to be a beautiful place. After that, he decided to live here. As a matter of fact, his latest music video “Saint Tropez” was shot in Big Cottonwood Canyon. Many could see it as a surprise and wonder why he would live here, but I do not see why not. There’s no doubt that our Beehive State really is a beautiful place & the mountains make it even better. It should be an honor for us to finally have someone shed some light on Utah since everyone from other parts of the country have certain stereotypes about our state.

Something that really gives this album it’s “oomph” is the fact that in comparison to his old album, Beerbongs & Bentleys, he gives you a different type of Post Malone sound. Although he’s always been very open & interested in his old music, this album gets you feeling some type of way. Therefore, I recommend to anyone who loves good music to check out his new album ASAP!