School and Work can be tough together 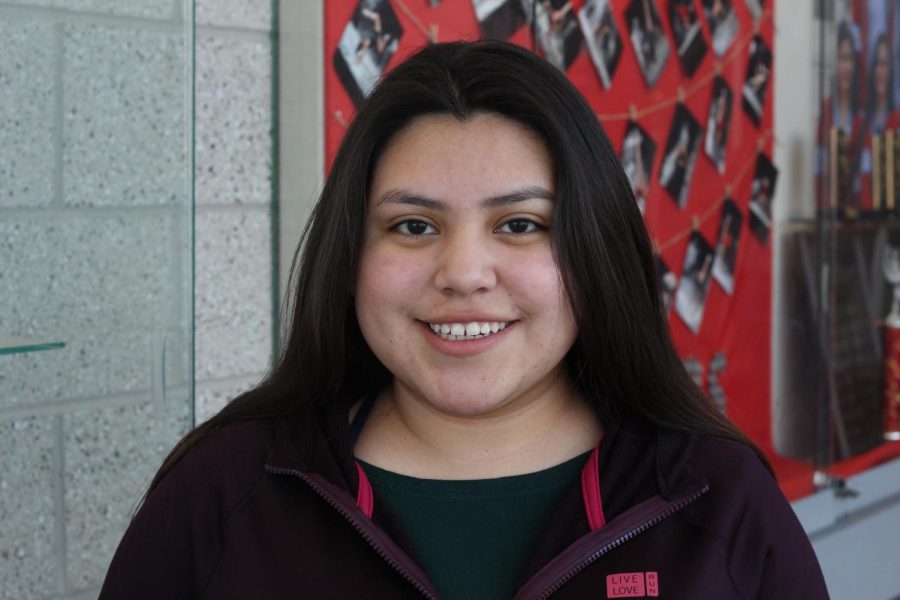 Angelica goes to work and still studies hard for school.

UPPERCLASSMEN students at Granger are typically more likely than younger students to have a part-time job while also being a student. Lancers have jobs in order to get extra money and save it up to pay for many different things. It’s important to have a way to earn money once students reach college, so earning money in high school is a good idea. However, it can be difficult for students to balance both school and work.

“I am a manager at Taco Bell and I work there to earn extra money,” Angelica Rodriguez (12) said. On weekends and sometimes after school, Rodriguez goes to her job at Taco Bell where she helps her employees and customers as a manager. A few things that Rodriguez likes about her job is helping customers, as she is always willing to help whoever needs it. She also likes working with her employees, they make her job more enjoyable and are hard workers, so the time goes by faster.

“If there was any advice for someone looking to become a manager at a fast-food restaurant, then I would say that even though you have the authority to do what you like, you should be considerate of others,” Rodriguez said. Rodriguez goes to school and then work after school, which can be stressful, but being a hard worker pays off.

Working and still having to focus in school can be tough and stressful. Many Lancers with jobs say that having to focus on school while also going to work is tiring, and they advise others to have good time management skills.

“[Rodriguez] is a hard worker, and has never failed to impress me with her skills,” Christian Moreno (12) said. Moreno knows that Rodriguez is passionate about her job, especially because she works hard to earn money. He understands that school and work can be a lot to handle at times, but has always seen her manage her time well. Moreno sometimes spends time with Rodriguez during the day whenever they both have free time. A normal day for Rodriguez is doing school work and trying to finish it all while at school, working, then coming home.

One of the most important skills a student with a job can have is time management skills. Even Lancers who do not have jobs should know how to properly manage their time. Having this skill allows Lancers to be able to accomplish more in a shorter period of time. Accomplishing tasks in a shorter period of time lets Lancers have free time and be able to relax after a long day. It’s important to use this time to not be stressed and instead being able to relax in order to have energy for the following day.

“Angelica Rodriguez is an amazing student who gets amazing grades, participates, but most importantly wants to learn,” Mr. Eden said. Mr. Eden finds that Rodriguez is a very good learner and knows how to get her work done. Rodriguez has improved greatly in her classes and has bounced back from some low grades, which shows how hard she has worked. Mr. Eden would advise those with jobs to try many different jobs, as it is important to have a lot of experience so one can have an impressive resume when they go to find a career.