Another adventure of Dragon Ball Z out in 2020 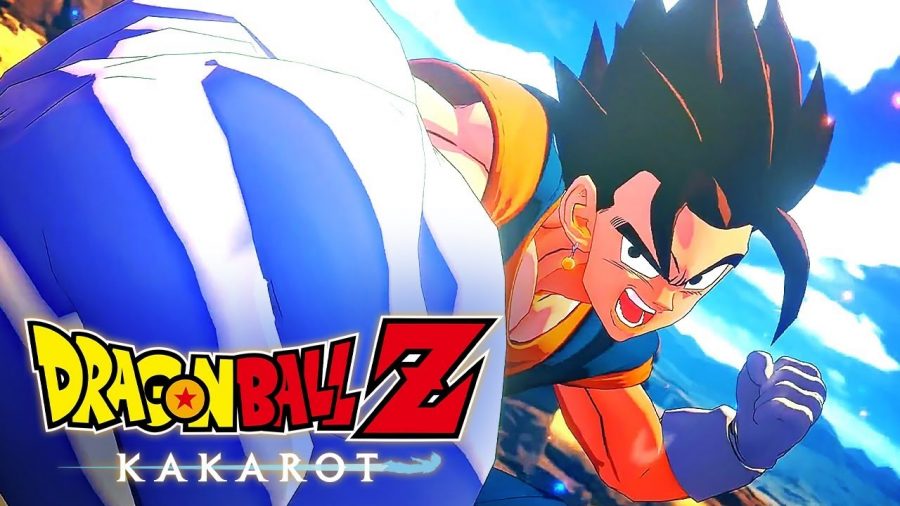 Goku was named Kakarot at birth, but changed his name when he was sent to Earth. In the Manga, Kakarot was born on Planet Vegeta three years before its destruction, while in the anime Goku was born shortly before the destruction of the planet. When Frieza destroyed Planet Vegeta, Goku survived as he was being sent to Earth. Frieza is the emperor of Universe 7, who controlled his own imperial army and is feared for his ruthlessness and power. He is the descendant of Chilled, the second son of King Cold, the younger brother of Cooler, and the father of Kuriza.

Dragon Ball Z has 15 movies, two TV specials, and 148 video games (many of them are only released in Japan). The new game of Dragon Ball Z about to be released in January of 2020 is an action game. While flying around the world as Goku, the player gets the typical third-person view standard in a video game. When a fight breaks out, the perspective shifts to an over-the-shoulder fighting game. Dragon Ball Z: Kakarot will also feature the Buu Arc, as revealed by Bandai Namco, the company that created the game.

The Dragon Ball Z series started after it was adapted from the final 325 chapters of the manga series, which were published in Weekly Shōnen Jump from 1988 to 1995. It premiered in Japan on Fuji Television on April 26, 1989, taking over its predecessor’s time slot and ran for 291 episodes until its conclusion on January 31, 1996.

The first Dragon Ball Z series was directed by Daisuke Nishio and produced by Toei Animation. The 519 individual chapters were published into 42 tankōbon volumes by Shueisha. Between December 4, 2002 and April 2, 2004, the chapters were re-released in a collection of 34 kanzenban volumes, which included a slightly rewritten ending, new covers, and color artwork from its Weekly Shōnen Jump run.

The Dragon Ball Z game is different because it can be in story mode and an adventure; but the game can also be just a normal battle game where one walks around to battle enemies and complete tasks. The Dragon Ball Z series has many shows and movies, but also games that can be played with cards or as a video game.

Dragon Ball Z is a Japanese anime television series produced by Toei Animation. It is the sequel to Dragon Ball and adapts the last 325 chapters of the original 519-chapter Dragon Ball manga series created by Akira Toriyama.

Dragon Ball Z continues the adventures of Goku, who, along with his companions, defend the Earth against villains ranging from aliens (Frieza), androids (Cell) and other creatures (Majin Buu).

While the original Dragon Ball anime followed Goku from childhood to early adulthood, Dragon Ball Z is a continuation of his adult life, but at the same time parallels the life of his son, Gohan, as well as the development of his rival Vegeta.