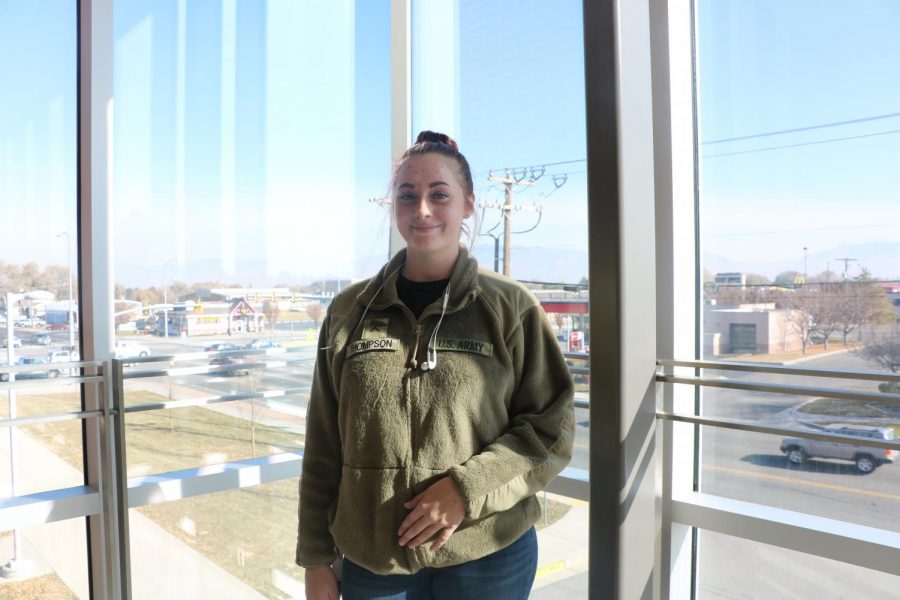 Katelyn Thompson appreciates that vaping helped her dad quit smoking, but she isn't enthusiastic about it.

FIRE ALARMS are devices that are in many people’s houses or work buildings. They can detect smoke, fire, or carbon monoxide. Then, if it detects those things, it will make an annoying noise that will alarm the people to get out of the building and get to safety.

“I have been here for 4 years as an administrator. There has been 3 fire alarms, smoking and vaping are mostly the cause of the fire alarms. We have alarms in the bathrooms that detect vaping and smoking,” Mr. Jackson said.

“My feelings in general about how vaping is connected to fire alarms, are that students should not vape in school. At all! When a student is taking a “bathroom break” they are pretty much going to vape and cause a fire alarm and cause a disruption for the whole school. In Granger there is an alarm that detects vaping, and then the vape will cause an alarm to go off. Students should know that there are a few levels of consequences of getting caught vaping in school, that it is against the law to vape in a school. Then if you get caught, you will be going to court because you have set up a disruption for the entire school to go out and wait until the teachers know what set off the alarm. Don’t vape,” Mr. Beck said.

Studies show that nicotine-free vaping can bother people’s respiratory system, cause cell death, trigger inflammation, and harm blood vessels. So yes, vaping can hurt people. High school seniors who say vaping is “just flavoring” increased to 25.7 percent from 20.6 percent in 2017, according to a December 17 press release from the National Institutes of Health available on the nih.org website.

“My thoughts on vaping is that if a person was dumb enough to do it in school that they should get in trouble and not do it anymore. I think that there are certain consequences when you vape or smoke in school, certainly if you are the reason why the fire alarm went off. Honestly, I would not do vaping at all because it can lead to other bad things, plus I do not think it is right to do it,” Stephany Lopez (9) said.

Fire alarms do not prevent fires, but most fires happen at night when people are asleep and the smoke does not always wake people up. In fact, the smoke can actually put them into a much deeper sleep. This is why fire alarms are so loud and alerting.

“I think vaping is better than smoking cigarettes, but at the same time it is bad because you are putting smoke in your lungs. So I’m not against it but I’m not with it either. Plus, it helped my dad stop smoking cigarettes,” Katelyn Thompson (12) said.

Whenever an adult is vaping to try to get rid of the habit to smoke, it seems to be more socially acceptable. But whenever a teenager is vaping, it is not okay because they do not need that flavor inside their lungs. Plus, the teenager who is vaping might get into smoking later on in their life, and that can ruin their lifestyle.

“Honestly I feel like your parents should be called because a lot of people’s parents do not know that their child has a vaping device and the child is getting away with it. But if you suspend them or feel like taking the device away is going to stop them, they could get it again because everyone got their hookups,” Thompson said.