Mxmtoon keeps it sad and sleepy 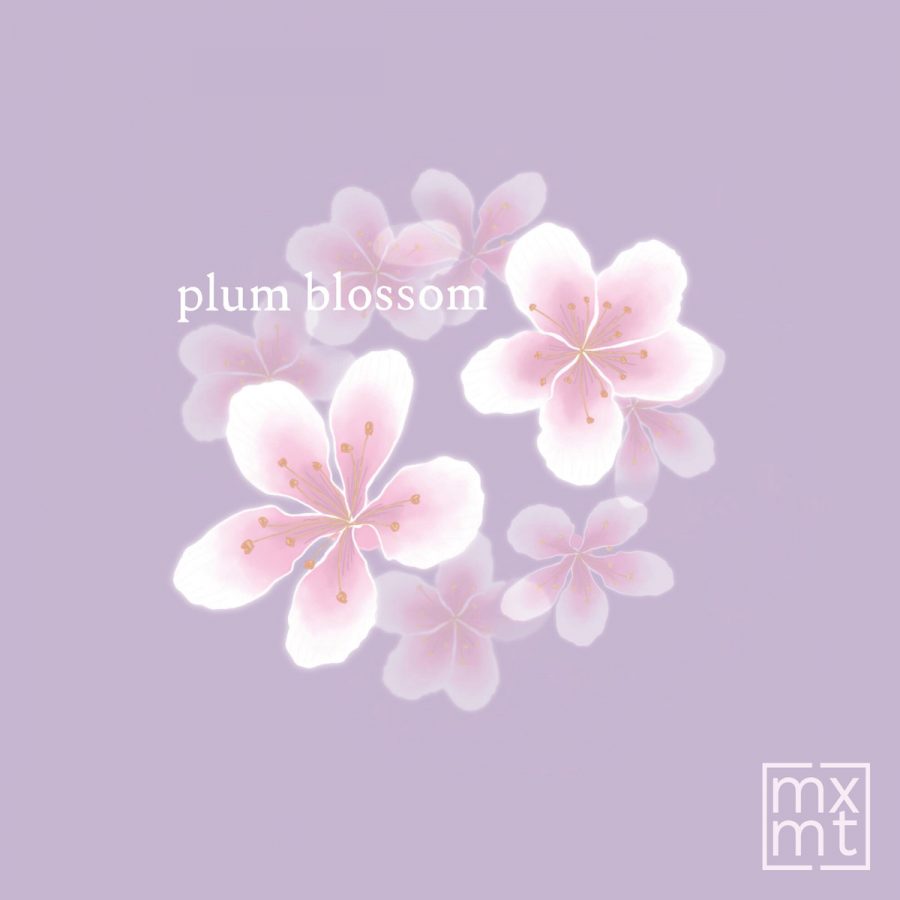 Maia, also known as ‘mxmtoon,’ is a 19-year-old Chinese-American singer, social media personality, and YouTuber from Oakland, California. Since the release of her album last year, Plum Blossom, Maia’s music career has taken off and she has received vast amounts of popularity over the internet. Her album, Plum Blossom, has been streamed over 100 million times on Spotify.

Maia became interested in music at a very young age. With her brother taking violin lessons and her father eventually teaching her how to play the guitar, it is clear that music was a prominent discipline within her household. Over the course of her life, she has so far learned how to play the violin, cello, trumpet, guitar, and ukulele. However, the sounds more commonly present within her music are from the ukulele and musical synthesizers. After graduating high school, she took a year off from school to focus more on her music. She had planned to go to college to pursue a degree in architecture, but that was before her music had gone viral. She has been uploading onto YouTube ever since she was in middle school, but it wasn’t until she began to use the TikTok app that she began to gain more popularity. She had kept her hobbies a secret, but felt compelled to tell her friends and family after she went viral. Since then, Maia has worked with similar artists such as Cavetown, Tessa Violet, peachy!, and khai dreams. Her most recent album, the masquerade, was released this year.

Her music is best classified as bedroom pop, lofi hip-hop, and folk-pop, genres that have become more popular within recent years. I believe much of the appeal of her music comes from the themes of love, sadness, depression, and relaxation, themes I believe connect well with younger generations of people. The tones of her music can be described as sad, sleepy, and relaxing. Her feelings are portrayed vividly through the lyrics and melodies of her songs. I believe Maia has taken her understanding and relation to what is appealing to younger people, and used it to create the music which has made her successful. However, as an artist, I do not personally believe that she has many qualities that set her apart from others within these genres. I believe that she is a good representation of all the artists within the same category, but nothing out of the ordinary. Neither the singing, production, or composition within her songs are noticeably different to me than that of other artists. Her voice is not necessarily distinguishable above other artists, neither through unique sound or vocal ability. The sounds present within her music could be described as typical. I do find that her emotions and feelings can be well-understood through her lyrics, but I still don’t find them to be particularly better. Her music is pleasant to listen to, but I believe that you can find the same experience through other artists within the same genre.

However, I do think that she most definitely deserves the publicity that she has gotten. Her personality and aesthetic value that she brings along with her music most definitely raises attention to her overall image. I think that her goal was to portray herself as a peaceful, tranquil, and beautiful artist, and she has most definitely accomplished that. Despite my opinions on Maia’s music, there’s no doubt that it has made impacts of some degree on the internet and within her own genre. Although it may not mean much to me, there are definitely people out there that hold greater value for her music. It is apparent that she is taking her music career seriously, and the best her fans can do is to continue supporting and hope that she continues to develop her creative process.