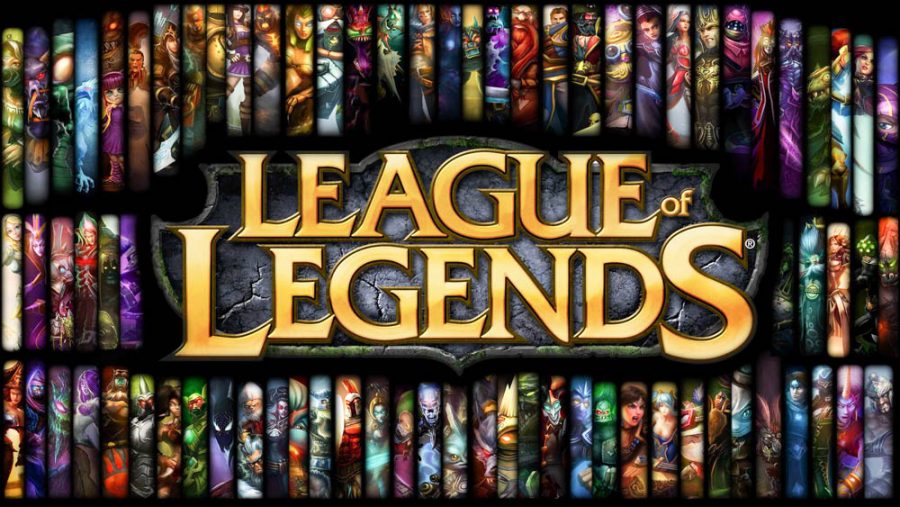 BEING new to MOBAS (Multiplayer Battle Arenas), I can not really give great feedback on the game compared to other MOBAS.  However, being a noob to the game, I have to say that it’s pretty fun but also annoying. The game itself is pretty straight forward: you have to go and destroy the enemy Nexus (a big shiny crystal).  At the same time, you are defending your own crystal.

As easy as that sounds, it really is not. If you don’t have a group of friends to work with, then you will most likely get wrecked unless you are a god at the game or a pro, which is very unlikely. Teamwork is extremely important in League, just like in any other game- especially when one champion can counter another champion with ease.  That is why it is best to not be a toxic player and just communicate with your team.

With that being said, when you have a group of friends to play with, you can plan out on who will play what position: top, mid, bottom, jungle, or support. You decide these positions based on the class of character you play as. Out of the 134 champions in League of Legends, they are all split into 7 classes with a few subclasses within each one.  There is more to it than that, but I won’t go into the finer details.

The first Champion class out of the seven available is the Controller class.  This a great class for players who are good at being the defensive, protecting their teammates, and making openings for them. The Controller class is split into Enchanter (giving them huge attack or defense buffs) and a Catcher (locks down opponents or minions so players have a clear shot)

If you would rather be in the middle of the battle and love causing melee damage, then a Fighter class champion is perfect. They are very durable and dish out a ton of melee damage, which make them perfect for getting in the middle of the battle.  The Juggernauts (the only subclass that can take and deal huge amounts of damage) and a Diver (fast Juggernauts for distractions)

The third class (my favorite) is the Mage class.  They don’t get up close and personal; instead they go for ranged spell attacks that cause huge amounts of damage and can cause certain affects to the enemy.  The only downside about the class is that most of the mages can not take a hit so they are best in the back during battles. I found that out the hard way.

The 4th class is sort of like the 3rd class and it is called the Marksman class.  It is similar to the Mage class because of their ranged attacks, but instead of relying on the Ability Power, they rely on their basic attacks. They are like the snipers of the game and can help clear a bit of the way from minions or keep the enemy a few feet back and on their toes.  That is why they are one of the easier classes to use.

The 5th class is for those that love to do a lot of damage while being sneaky. It is the Slayer, class also known as the Assassin class.  They may be weak, but they are very fast and have abilities that cause huge amounts of damage and help them escape tight situations at the same time.  Assassins are more for infiltration and the Skirmishers are for killing.

The 6th class is the the brother of the Fighter class known, as the Tank class.  The Tanks are made to take a whole lot of damage, but they can’t dish out a lot of damage.  The Tank is more to hold the enemy down with their abilities to lock the enemies abilities. I admit, they are very annoying when you’re against them, but when you have a good one on your team, you have a really good chance to win the match.

The 7th and final class is called the Specialist class.  The Specialist class champions used to be in the other 6 categories, but after the Version 7.10 update, they have been removed from those classes for some reason. That doesn’t make them useless, though, because Specialists are more for Zone Control. They are amazing Tank counters and can go against a wide variety of champions based on the items equipped.