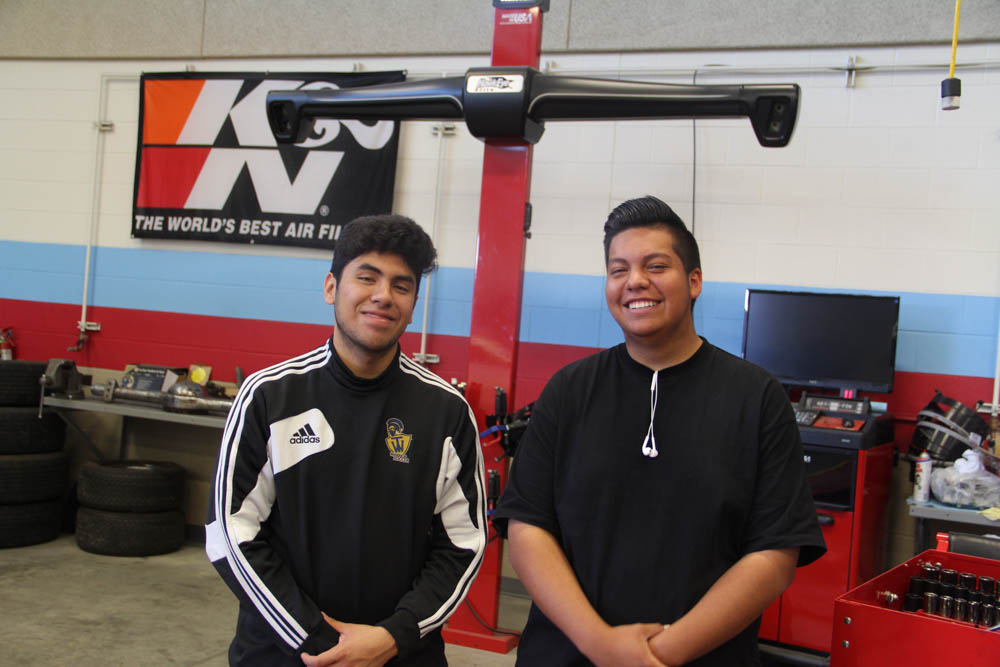 AROUND the start of the MESA club, they were informed of having at least two groups having to participate in a competition in the following district events: getting their project models of their mouse trap car and a working prosthetic arm.

“Having the time to work on the assigned project for my group was a bit hard, since our school and life schedules,” Oscar Hernandez (12) said. During all this, students still have to get prepared for the events such as the straw tower, krypto, and a surprise random event.

The competition was at the Utah Cultural Celebration Center, and it was packed full of students, teacher advisors, and judges. Announcements were made to the students about how the rules work, how judging would play out, as well as the event order.

The first Granger group was made of Virginia Jiron (10), Taylor Chau (10), Ashley Ruiz (10), and Anhtu Tran (10). The second group had Jonathan Cerritos (11), Hernandez, and Moises Tejeda (11). Both groups made and entered their own mousetraps in the contest; they got first and second in distance out of the whole district.

Having not so much luck in any other events, they ended with the top two spots for farthest distance in the mousetrap competition. Winning was not on the mind for some MESA club members, and it was just the hard work that they put in that made the experience ‘a win’ for them.

Showing support, the MESA advisor, Ms. Hayward was there and cheered for her club members—win or lose. That positive attitude affected many.

“My team and I were not ready for the krypto or straw tower events, but we did have fun during them; I’m going to remember those moments,” Tejeda said.

Moments in their own groups made their day and the lunch at the end of the competition brought them all together to talk about their day. This district event brought the competitiveness out of some people to add some excitement into the mix, which lit the gas under them and helped them run away by winning two out of the top three spots out of the segment contest.