Wake up, Granger-It’s time to leave 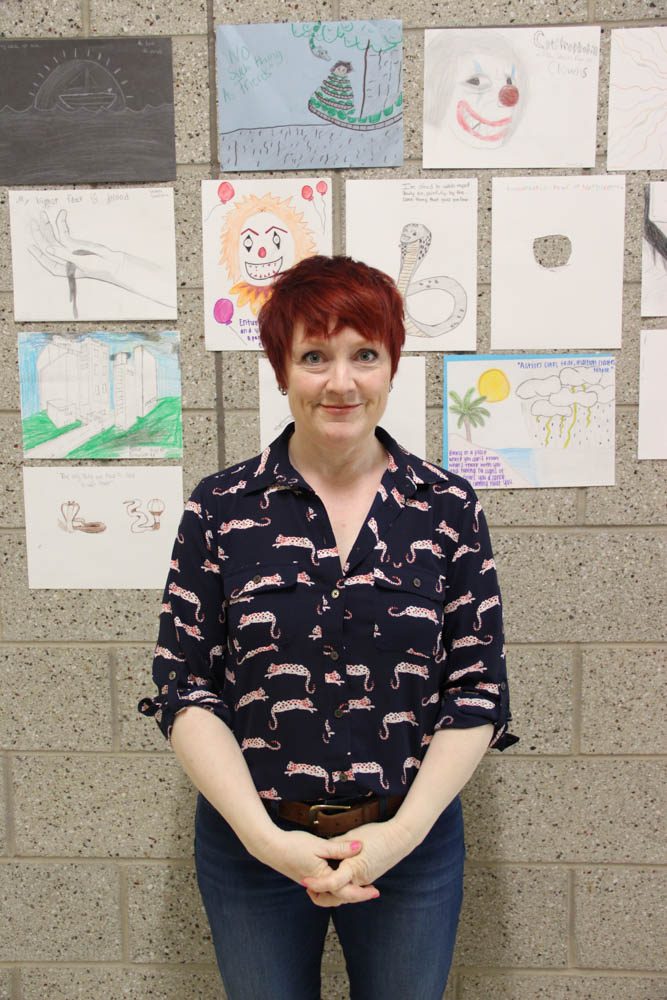 ALL YEAR long, students have been walking in and out of the halls of Granger High every day. Some are responsible, some are negligent, and some are in the middle. The Lancers that teachers are most concerned about are those who don’t seem to do anything at all.

“These students that come to school, and don’t make an attempt to do anything, are gonna walk out of these doors at graduation and encounter a world that is very different from here,” Ms. Czapla said. Many students hearing this would immediately think that this means a world that doesn’t care about what they do.

Mr. Beck says that this is the wrong mentality to have. “Kids sometimes pride themselves on saying ‘I am who I am, I say what I want to say.’ Well that’s all good, except an employer, a lot of times, doesn’t want you to say whatever you want to say. Their reputations ride on it.”

In a world outside of high school, students will find that their bosses become less lenient as they get older.

“My job has really high expectations,” Maxwell Winters (‘16), said. “We need to get everything done at a certain time. We can’t go overtime or blow off the job we’re supposed to do in favor of just going home. We need to get it done then and there and on time.”

In high school, many students build bad habits that are bad for the workplace. Saving classwork for home, skipping class, procrastinating homework—these are the things that employers do not want when they’re looking for employees.

“Whenever I got an application that said a kid was out of high school, but planning to get a GED, I didn’t hire them,” Judy Hendriksen, former owner of Naborhood Bakery in Gardner Village, said. “I need someone who can work, and if you don’t have the motivation to get through high school, then I don’t trust you to have the motivation to get to work.”

Dropping out of high school in favor of a GED has been proven to be a major setback under financial terms. According to the Bureau of Labor Statistics in 2012, high school graduates earn an average of $1200 more than those with a GED.

“Kids sometimes pride themselves on saying ‘I am who I am, I say what I want to say’. Well that’s all good, except the employer, a lot of times, doesn’t want you to say whatever you want to say. Their reputations ride upon it,” Mr. Beck said.

Many don’t realize that becoming an employee means that they’re signing a contract with the person who pays them. This contract will typically say something along the lines of “you do this,” and “you get paid this amount,” and “you behave this way.” Some would find this unfair, but, unfortunately, that’s the way things are.