Students’ thoughts on what to learn 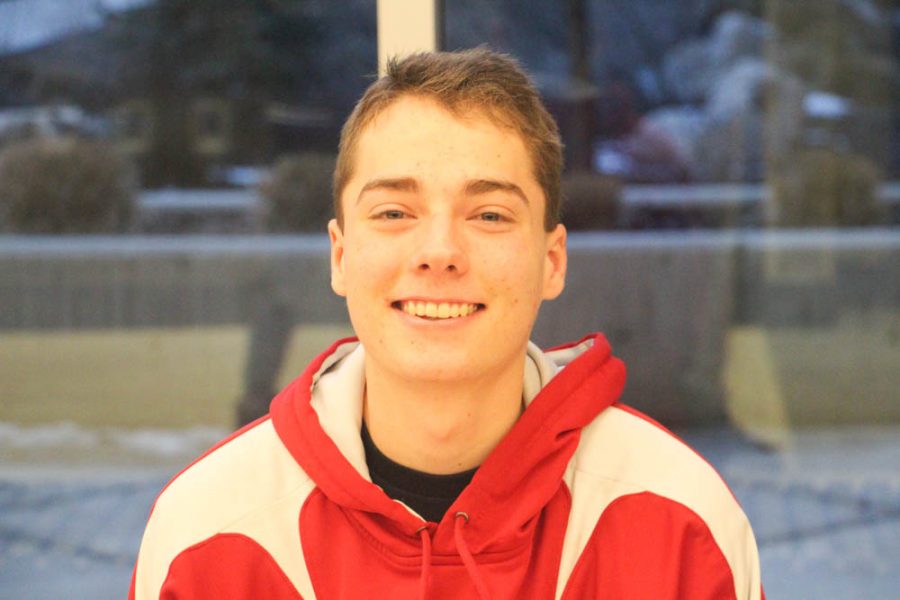 There are many different things to learn here at Granger High School, such as auto body, welding, and woodshop, but some students here want be learning different types of things apart from regular core class they have to take in order to graduate.

Almost every teacher at Granger has his or her own view of teaching, but can’t teach that way because of how the school requires them to teach. Ravjot Walia (12) says that teachers should be able to teach the way they want, “I think teachers should teach their classes how they want to. If they did that, I think it would improve their students’ skills,” Walia said.

Granger students believe that they should be learning other things besides the common core stuff like English and math, “I think students should be able to learn whatever they like, and it shouldn’t have to involve the common core. I also think we should have a class that teaches us how to pay taxes,” Walia said.

Some students think they should have new core classes here at Granger that everyone should take.

Eleazar Manriquez (10) thinks that there should be another core class. “I think we should learn special traits and skills we could use in the workplace, kind of like financial studies,” he said.

Here at Granger, there is a wide variety of elective classes such as auto body, woodshop, welding, and foods and nutrition.

“I think you should have an internship class kind of like skills for life.” Manriquez said.

While most students agree that they have to learn certain things, other students believe they should keep things the way they are.