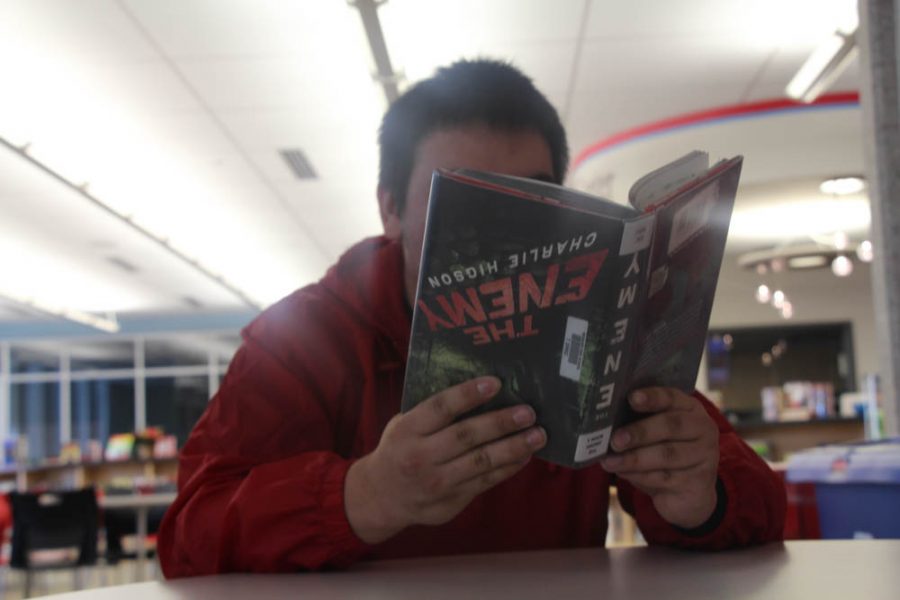 Literacy. As read from googling it. “Noun. the ability to read and write” why this point is brought to light is because Granger High School is suffering from a severe epidemic. That is illiteracy.

Granger is currently rated a failing school as considered by the state. That being the current stigma, Granger has been marked a turnaround school this year.

A turnaround school is exactly as it sounds: to help redirect the current downward literacy trend into a skyrocketing ascent toward national averages. Failing to raise the literacy rates in the next three years the consequences would be unpleasant.

Firstly, by contracting a state management service. Their services are instructing and mandating what the teachers need to be teaching. The school would be run by the state and be turned into a charter school. In essence the state would take over the school from Granite District.

All this is to happen if the school cannot go up a letter grade within the three-year window. If the school is successful in the turnaround, each letter grade earned above the current failing grade earns $100 per tested student for the school and $1000 per teacher. The school is currently in phase one of the Turnaround School Act.

Granger High School was labeled a turnaround school because of its low literacy level, and now has another two years to turn it around in a positive direction.

“There is not one thing at fault, it is a factor of multiple things,” Ms. Alo, a vice principal, said.

English as a Second Language or ESL is one of the biggest factors that people blame because there are so many students from different countries that are just learning English, so to set the bar so high for people who are barely learning English is ludicrous. If they were to test the students in their native language and compare how much of a difference their fluency is in comparison to English. There would be a major gap of fluency, equivalent to the fluency of those with English as a primary language.

“There is no interest, in reading books,” Ms. Alo said. This disinterest in reading books is astonishing, as most students are presented a book that is not interesting or not in the student’s interest. Worst of all some students haven’t even tried talking to a librarian to find a book with their interests. The value of reading has fallen, “You can’t value what you don’t have,” said Ms. Alo.

The time it takes to read is time that most students don’t have to spare. As a Title One school, most students are just trying to get by, and most of the students who are old enough to work are in the workforce already, trying to make money to support their college fund. Some of those students do not perform as well as those who don’t have jobs, but barely get by with a passing grade.

“Reading is like fishing: teach a person to fish, and they will not run out of food, so reading is survival,” Ms. Alo said. Reading will be used throughout college and many places beyond that, so the value of reading as a skill is obvious, but not to most students.