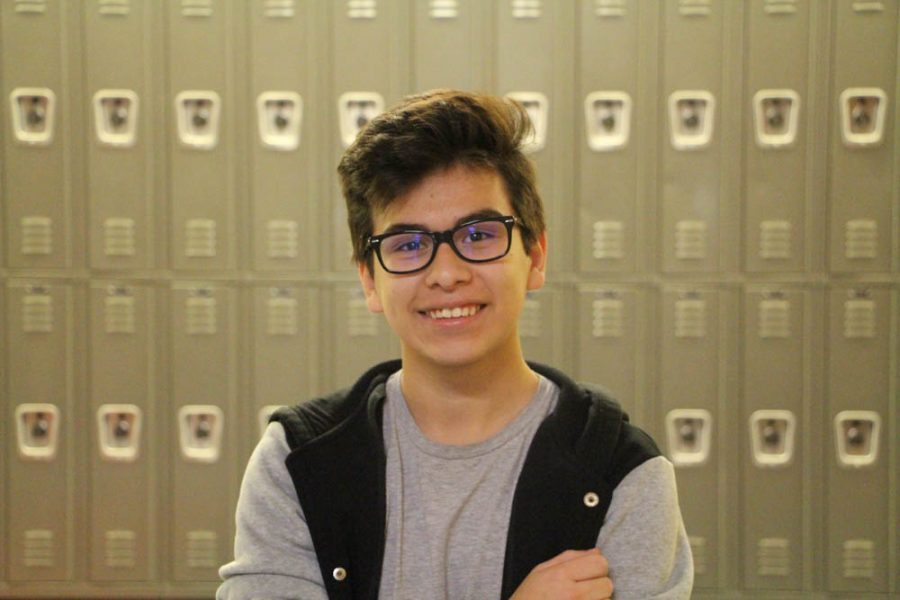 DEBATE is an extreme academic sport involving knowledge, persuasion, and teamwork. Teams from each high school go to a competition where they get assigned a topic. Then they debate about their assigned stance, which can be ‘pro’ or ‘con’.

Most people imagine debate as just an argument, which it is. But it’s a sport, too. Debate involves rules, logic, and reasoning. It’s often a sport that no one ever thinks of as competitive or interesting.

Debate at Granger is all about teamwork. “The team gets along well at events and in class,” Heriberto Herrera (9) said. They are always talking and helping each other out. “Debate isn’t really competing, it’s more memorizing and planning beforehand,” said Herrera.

Debate requires lots of work and focus. To be in debate, a person should be smart, focused, and prepared at almost all times. Multitasking is another key debater trait.

In debate, each person has a certain number of guidelines they have to follow. For example, “Each speaker is questioned as soon as he concludes his constructive speech. The witness must answer the questions without consulting his colleagues,” as stated in the Rules of Debate Guide”.

These are only some examples of the rules. In debate, the students have to memorize all the rules, memorize their speech, and be focused and in control at all times.

Being involved in debate can also be a fun learning experience. A person can learn about video games, milk, politics, policies, world problems, and so much more. There is no limit to what an individual can learn in debate.

It’s the individual’s job to research and find out everything about the topic they cover. The topics could be fun, but they might also be boring. In competition, it’s up to the student to make a topic fun and interesting.

Lancers have won many debate competitions. Not all competitors win, but as a team they have been successful. Last year, they took 7th in state and had a remarkable team. This year, they intend to blaze the same trail.

Within the first two weeks, they were already winning 20-30 trophies. The debate team has a lot to live up to, but it’s on the right path. The students have dedicated most of their time to their team, family, and their school.

At Granger High School, every student in and out of debate works together in one way or another. Lancers don’t have to be a part of debate to succeed, but it gives them knowledge and it helps them advance in life.

Debate joins people together to make friends, and it helps them for future issues like politics, or arguments. Lancer debaters will not give up and they will keep thriving, so cheer them on and see that the Granger Lancers keep on winning.