Students plan to do different things after graduation 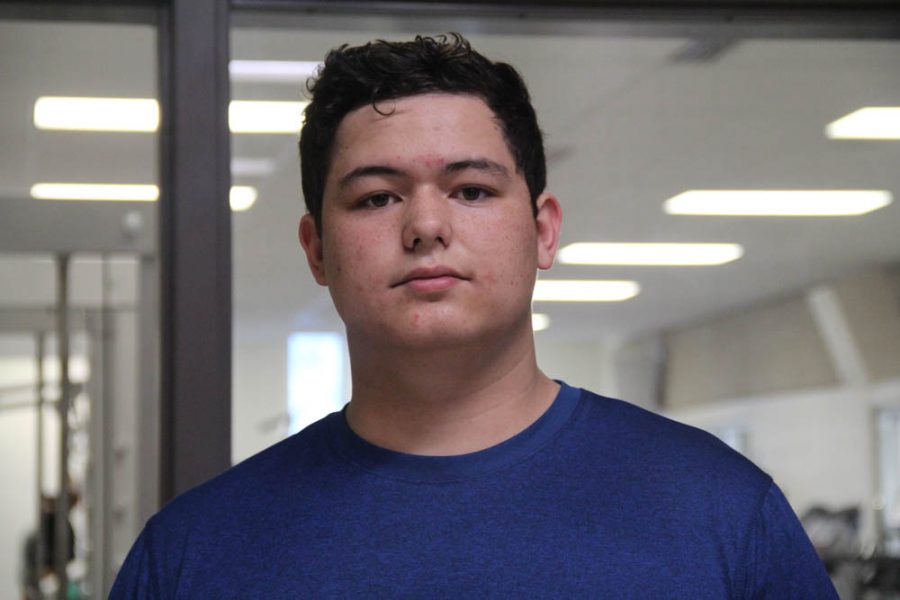 GRADUATION plans are different for each student. Some students plan to go to college, while others don’t.

Steven Lujan (12) plans to go to college after he graduates from Granger High.

“I plan to go to either Utah Valley University or Weber State to study computer programming or software programming,” Lujan said.

Most of the seniors are planning to go to college and major in different areas.

Shay Draney (12) plans to major in theatrical design. “After high school, I plan go to Salt Lake Community College for a few years then get into a university,” Draney said. Universities like SUU, BYU, and UVU have some of the best departments for theatrical design. “I would really like to go to Southern Utah University, Brigham Young University, or Utah Valley University because they are the best departments in the state,” Draney said.

The seniors at Granger High School all have interesting things they would like to major in. Kayla Skaurud (12) plans to major in something very different and interesting. “I plan to go to college, but I’m not sure which one yet. I want to become a marriage and family therapist, and within ten years or so, I hope to have an office at my house,” Skaurud said.

Another Granger student who has an interesting career in mind is Jacob Lewis (12). He said he wants to study different things. “I don’t really know for sure what I want to major in, but I’m really interested in graphics, theater, animals, and law enforcement,” Lewis said.

Even though the seniors here plan to just go straight to college after high school, some are going to be working while they go to school. “While I plan to go to Salt Lake Community College, I also will be working where I currently work,” Gomez said.

Here at Granger High School, there are many different areas in which the seniors want to major, from computer programming to music theory. All of the students here have the potential to create bright futures.