Freshmen are not the youngest students at GHS 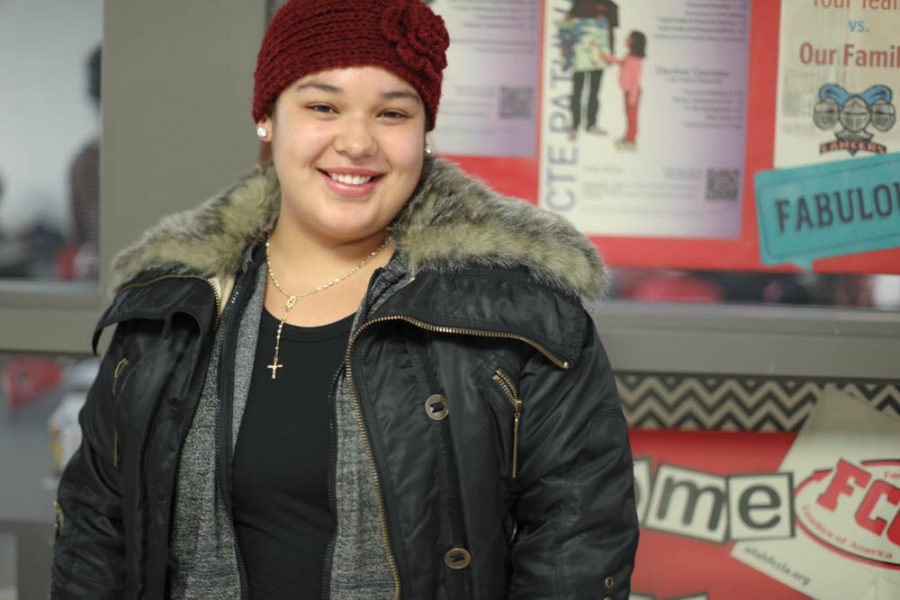 THIS EVENT was taking place here in Granger all around the school. On Oct. 27, the preschool children were walking around in their costumes and going from classroom to class room trick-or-treating.

“I saw the children walking in D-hall, and they all looked so happy to be walking around Granger in their costumes trick-or-treating. They were all so well behaved,” Mr. Anderson, an assistant principal, said.

With big smiles on their little faces, they explored more of the school than just the preschool area in the school. It also makes Lancers more aware of the programs here for the preschool kids.

“I always have fun to see the children have their own fun when it’s time for trick-or-treating. They all move at a different pace. They all like to go in different directions, but to know that they all are having a good time is enough for me. I also gave out candy to the staff so they wouldn’t feel obligated to have something ready for the children,” Ms. Mosher said. “It’s important for people to be aware of the programs we have here at Granger.”

People who were walking around saw the kids. The children where all behaved well, and they all followed the directions that they were kindly told.

“I got to see all the costumes on the kids. There was nothing that I would change everything went very well, and all the children where well behaved,” Sauannh Mejian (12) said.

It was enjoyable to see the children in their costumes having a wonderful time exploring more of Granger than just the preschool. All of the Lancers who help Ms. Mosher found this helpful for them. They learned how to act with the children and to know exactly how excited a child can get while trick-or-treating.

“I liked how exited the kids where for the little trick-or-treating around the school. I feel like I should be a good role model for them, so they can learn to like being in school. That way, they’ll want to study, but they’ll also learn good manners and know how to talk to people the right way,” Elise Fulton (12) said.

And the Lancers that helped her out really liked this new experience that they got. And in conclusion, they all learned new and valuable from this experience.