Students look to recruiters for inspiration about college selection 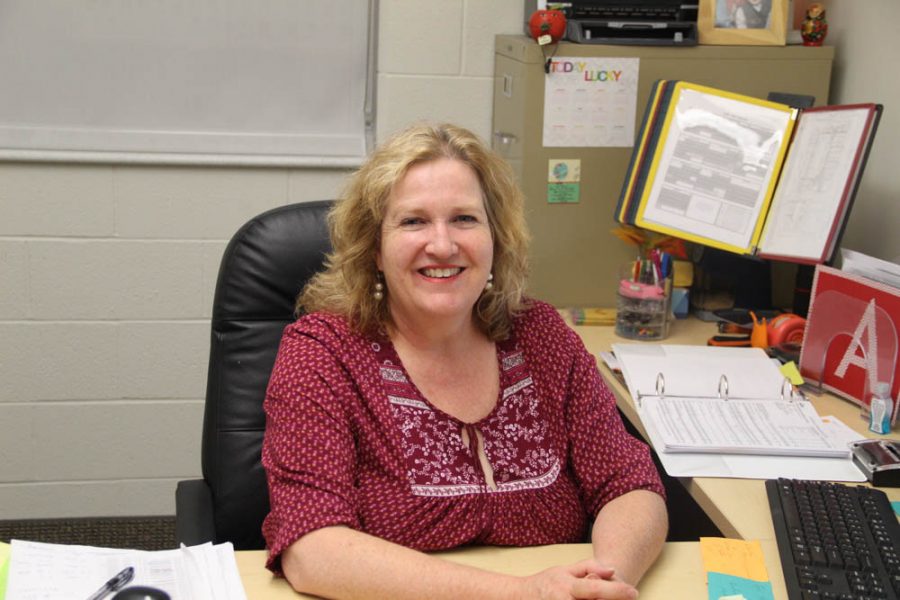 COLLEGE day ended on September 27, however for seniors thinking of their future careers, it was just the beginning. It was a wake-up call that told students that after high school there is still more school that could help them go into getting better jobs this would also lead up to colleges that will help them with their career goals. College presenters were not the only ones giving out info for students’ futures because there were also counselors giving out information on other colleges that couldn’t attend college day.

College is still the word around school, and it is not going to fade throughout the school year. In fact, it’s not even the Granger High staff, it is the students who are going to the counselors and asking them for information that will help them go to a college. “There was a positive increase of students who wanted information,” Ms.Takashima said. The information was mainly on scholarships or what colleges had the program that the interested students wanted. Saying that having college day improves how many students go to college is highly possible, but it is those who know who want to go college and apply are the ones to go to college earlier and raise those statistics.

When asking others of the college day there was some students who took it as an understanding of this might be important to their future and they took it that way, students such as Anthony Rivas (12). He spoke about how college day influenced him in the present and the future. “It pushed me to do better and reach my potential and make it rise, Rivas said. He also learned that college is an important factor for getting a higher rating on landing a job than rather applying without college experience.

Rivas also included his info on thoughts of a college he would be willing to commit more to and he shared that he did not commit more than he now to Granger High School. Many students are falling into the senioritis stage early so they go to imaginary land to forget that they can’t go on to college without getting a high school diploma.

More with thoughts on college day, it was a bummer that students couldn’t go to other college lectures rather than just the three colleges they picked — there were so many options that this could have been for juniors, too. That thought does not sound as bad, but anything below is unnecessary to other grades to be involved in college day “Juniors should be involved to this event to give them a head start to know what is coming and pick a different college from last year,” Rivas said.

Some colleges were picked to do this on the same day with seniors so the juniors should do it a different day and maybe in smaller groups, because it wouldn’t hurt if they could not go to a college that year they can go the lecture next year when they are seniors and less groups means less noise and disruption to the presenters of the college.